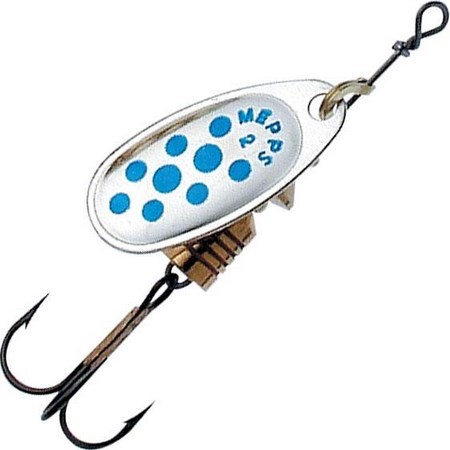 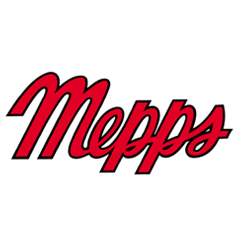 It is the basic spinner for the rod and reel fishing, in all water, for all fish. It is a marvellous precision mechanics which turns soft and round as of which key water. Its cone of rotation adapts constantly by the strength of opposition of water. Aglia emits, uninterrupted, of the vibratory effects in conformity and proportioned well. Slow retrieve? Aglia goes down without making the dead leaf. Faster retrieve? Aglia goes up without faseyer. Stop of retrieve? Vis-a-vis the stream, Aglia finds itself its level and its rate of weigh sling. Thus, throughout its race under water, Aglia saw and calls the predator. It is the spinner of the fish records in the whole world.

Made in France Métropolitaine 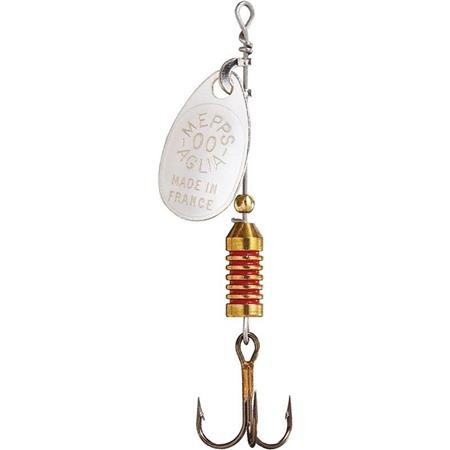 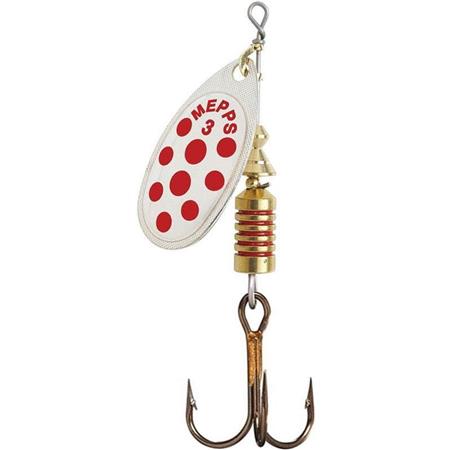 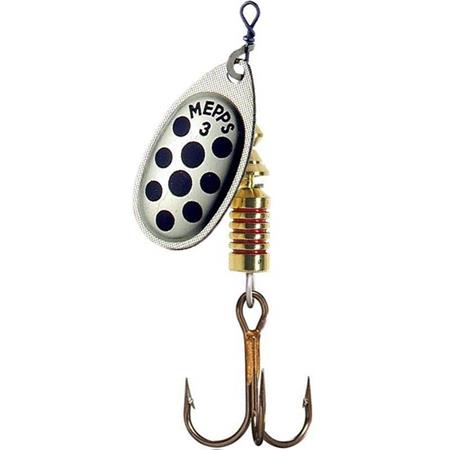 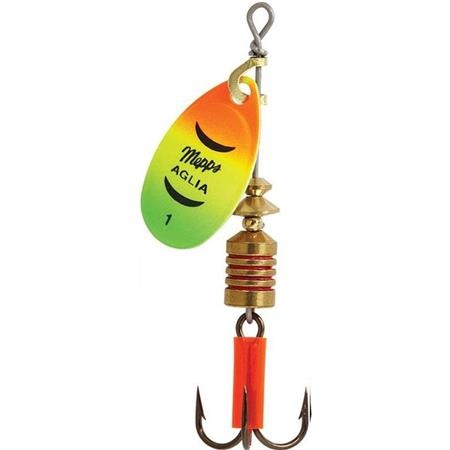